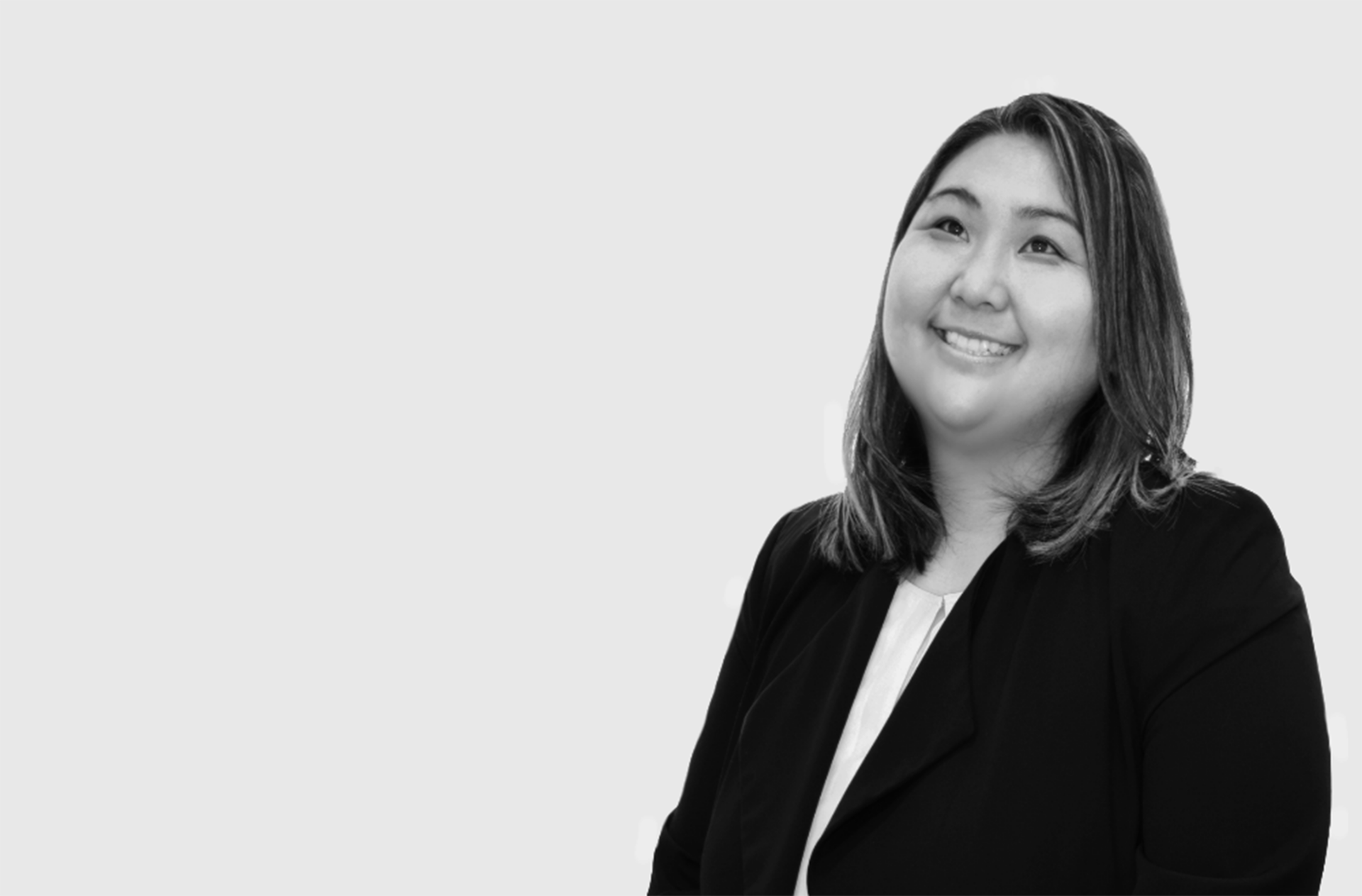 Chi-Young (Chi) Lee hails from Toronto, but we don’t hold that against her. Having two boys under four and running a full immigration practice, she is a multi-tasker extraordinaire. We’re pretty sure her day holds 48 hours, not 24.

Chi originally joined the firm in 2011 after having worked at a non-profit serving the needs of foreign live-in caregivers. After a “brief” 8 year detour back to Toronto, she could not resist the call back to McCrea, that, or it could have been the great sushi. She comes back to us after practicing at one of Toronto’s top immigration firms for the past 8 years and has spent the last decade of her career focusing on complex temporary and permanent residence applications. Chi is our resident expert on everything Ontario, especially the OINP program, having filed a copious number of successful applications under this system.

In between working as a lawyer, she moonlights as a professor, currently teaching Economic Immigration at Queens University in their Graduate Diploma in Immigration and Citizenship Law program. She is also a collector of provincial law society licenses, having been previously licensed in B.C., and now Ontario and as well as Manitoba.